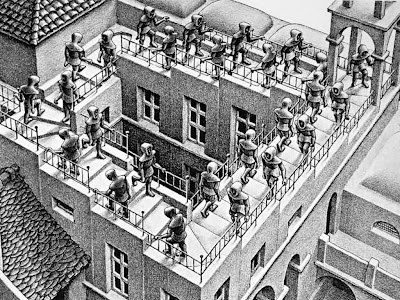 Lately, life has seemed like one big Escher painting. Every time I take a step up, it leads down. And vice-versa. Or something. I basically closed off all social and anti-social media for the past few weeks to catch up on work and OMFUG.

I am also sorta going back to school. Coursera offers college courses for free. It's part of the MOOC (aka Massive Open Online Course) concept, you take the same course as you would at a University, complete with tests and a grade. However, you do not get college credits (since colleges are in the business of selling credits). Instead, you get knowledge, and the satisfaction of learning something new. These courses can attract thousands of students from all across the world.

There are classes in all disciplines. I am currently enrolled in two: Intro to Psychology (from the University of Toronto) and History Of Rock (from the University of Rochester). I never took Psych back in school, and am firing up those old synapses for sure. There is potentially a significant amount of time you can invest in these courses... the Psych course is 8 15 minute lectures a week... but each lectures also has additional video's and reading- which can be upwards of an additional hour per lecture. Fascinating stuff- and as an added bonus, the Prof referenced this!

The History Of Rock course is more of a fun exercise for me, most of what is broached I already know (although some of the pre-1955 history (ie country and blues influences) were new to me (for example Bob Wills and Jimmie Rodgers were artists I was sorely lacking in).

It's actually more fun to email and post in the forums (and correct the Professor on some stuff!)

And, work has been pretty intense as well. The good thing is I am doing well. The bad news is, I'm getting fat from sitting on my ass.

Anyway... wanted to mention that I saw...

TURBONEGRO !!!- Yeah, the perfect combination of metal, punk and feigned (well, maybe feigned) homosexuality!!!!! From Norway with love; Happy Tom, Euroboy and the rest of 'em rocked NYC. They have a new singer- The Duke Of Nothing (replacing Hank From Hell)- He's fatter, but just as disagreeable. The amazing thing to me was the amount of out of towners (it was there only East Coast show) that attended. They had these denim jackets (the Turbonegro Navy) that looked like biker jackets. And sailor hats. Punk rock!
Plenty of old stuff, plenty off their new album (including their new love song "You Give Me Worms"). And, as my entire band was there (well, my old band) we were hoping that Turbonegro would call us up to do "I Got Erection", which we used to play live. It didn't happen.
Nonetheless, good times. 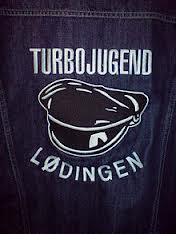 Posted by Nazz Nomad at 4:10 PM 8 comments: Links to this post 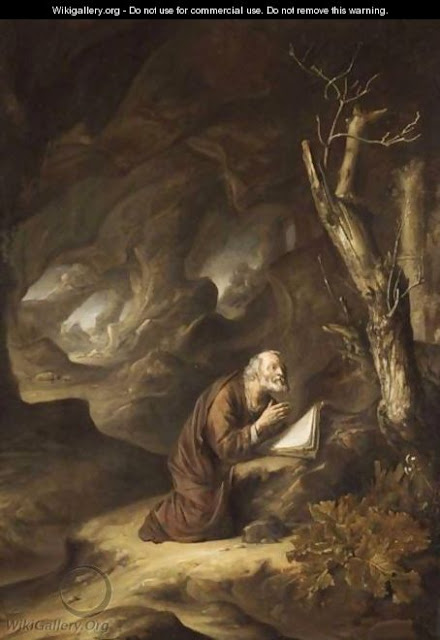 This represents the longest gap I have had since I started this blog int he late 1940's (or something). One thing piles on top of another, and pretty soon yer under a mountain. Assorted weirdness has happened in the interim some good, alot bad and some just plain bizarre. I hope to spin some tales of some of this ...  in the meantime, I think this song sums things up rather efficiently...

Email ThisBlogThis!Share to TwitterShare to FacebookShare to Pinterest
Labels: kurtis blow, life is what happens while you're making other plans
Newer Posts Older Posts Home
Subscribe to: Posts (Atom)