Everything (Should) Turn Grey

I saw a woman yesterday with the most amazing hair. It was grey. It was so grey that it almost had a purple tinge to it. Ya'll remember grey hair on women, doncha? It was prevalent before every femme over the age of 11 decided that the only way that a guy was gonna know their true hair color was by checking the rug. Well, this woman didn't care, it was gloriously long and unadulterated. Bless her little follicles! And she was pretty damn sexy.


Ms. Nomad is still mildly encouraging me to do the grey be gone thang as of late. I ain't budging. I am follically challenged enough thanks to heredity and mother nature's infinite and cruel jests as it is. Besides, the grey in my hair doesn't bother me. The grey in my beard, well that does bother me. I can't trim those suckers out quick enough.


Aaahhh vanity, thy name is Nazz. 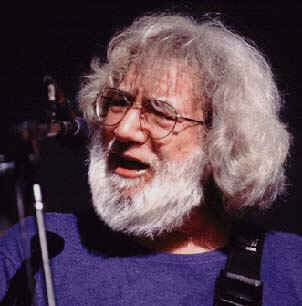 (Jerry did NOT use Just For Men!)

Spazzys - I Wanna Cut My Hair Like Marky Ramone

Funboy Three - The More That I See (the less I believe) 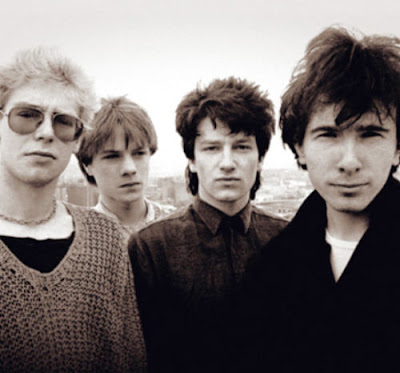 Email ThisBlogThis!Share to TwitterShare to FacebookShare to Pinterest
Labels: poetry, ramones, u2

A friend of mine gave me a chocolate chip cookie yesterday. This was a special cookie, provided by the state of California. As such, it contained "medicine". California is (I believe) the only state in the union that allows weed to be "medicine".
"Wait until after work, Nazz", I was advised. Yeah, right. I attacked it like I was the cookie monster.
About an hour later, I felt it coming on. The high lasted about 6 hours. As my dedication to science is so great, I refrained from any other intoxicants during this time. The buzz seemed to be alot more "spacy" rather than physical. However, I did pig out a whole lot once I got home, so I guess the posit that it increases appetite was true. Maybe it's some sort of "munchie strain".
It's absolutely absurd that medical marijuana is not available for consumption by anyone who needs it. Don't even get me started on why the shit is illegal to begin with. The drug war is a complete failure. Let's use our resources on helping people, not persecuting them.
And for your Friday... here's a poem:
Tina Louise
You always seemed
like too much work
And MaryAnn was low maintainance
And when we finally met
Over drinks and madness
You were too old
And you still wouldn't fuck me 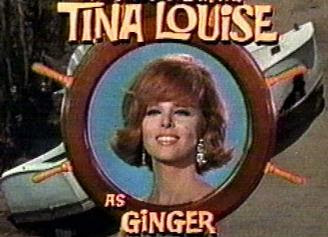 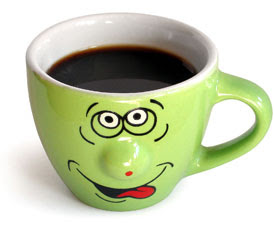 Toonage:
Rhythm Devils - The Beast (Apocalypse Now sessions)
Replacements - Beer For Breakfast
NOFX - I Am An Alcoholic
5,6,7,8's - Edie Is A Sweet Candy
Posted by Nazz Nomad at 10:28 AM 7 comments: Links to this post 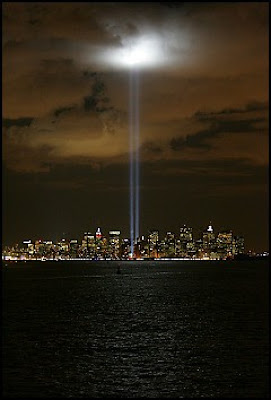 Could it really be 8 years since that awful day when everything changed? I am a born and bred New Yorker and every day, when I take the subway, the last stop is still called World Trade Center.

My brother and one of my best friends were involved in that tragic day.

My brother had worked at the World Trade Center up until June of that year; when a family tragedy caused him to re-evaluate his life and he left the firm he was employed by. That company, Marsh, lost 295 people that day. My brother would have been murdered had he not quit. Many of the murdered were his friends.

My buddy was actually exiting the subway (he went to work late that day since it was an election day in NYC) when the attack happened and was nearly killed by a piece of the first plane's wreckage. He spent the rest of the morning watching people jump to their death, before going home and cleaning the dust composed of human remains, concrete and debris from his apartment (his windows had been open). He was never the same after 9-11. He passed away almost three years ago, but as cliched as it sounds, part of him died the day of the attack.

Whatever your politics or religion, there can be no justification of this crime. 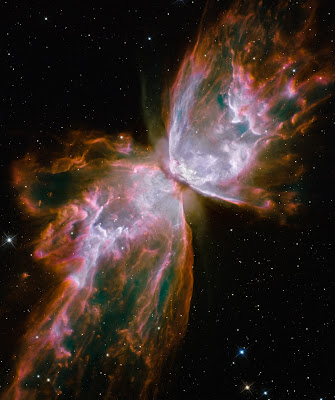 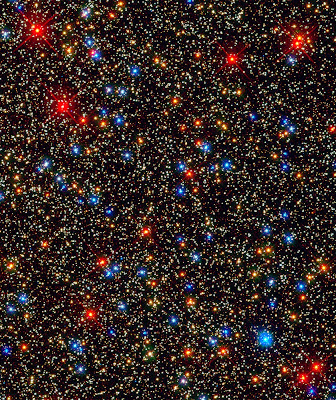 Your tax dollars at work. And a whole lot better than spending it on some war!
More trippy shots from the Hubble Telescope can be found here!
Toonage:
Grateful Dead - Dark Star - (Avalon 10-12-68)
Dead Kennedys - One Way Ticket To Pluto
William Shatner - Lucy In The Sky With Diamonds
Spirit - Space Child
Posted by Nazz Nomad at 9:43 AM 1 comment: Links to this post 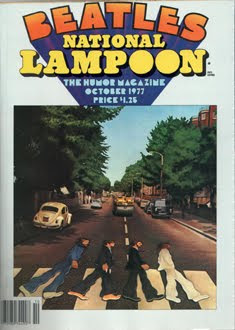 I don't believe in Beatles
- John Lennon
Oooooohhhhhh it's Beatles day! Big Fucking Deal. Let's all suck at the teat of The Lord God Of Merchandising and queue up for remastered (for the hundredth time) Beatles albums (and then downsample em to 128 and play on our Ipods) and our Beatles video game.
Hey junior, buy yerself a real guitar instead of following some virtual relics on a blinking light plastic piece of crap.

And that commercial making the rounds for the game with the images of the deceased (but still raking in money for the estates) John and George make me want to puke.

My Poem For This Extended Weekend 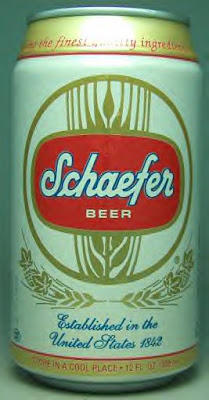 Life is pain.
What's the point of going on?
Holy shit, look at the tits on that chick

Posted by Nazz Nomad at 5:49 PM 2 comments: Links to this post

Email ThisBlogThis!Share to TwitterShare to FacebookShare to Pinterest
Labels: poetry

As a young pup, I was really really really into comics. Mostly the EC and Warren Horror stuff and Marvel. In fact if anyone wants to buy my collection, lemme know! Aside from a rather unhealthy fixation on Red Sonja and Vampirella, I was enamored over the flesh and blood version of Batgirl on the 60's Batman reruns that would be broadcast every night.

I have no doubt that you did too.

Here's a tribute to the lovely BatGirl.

Librarian by day, Bat-Babe by night. 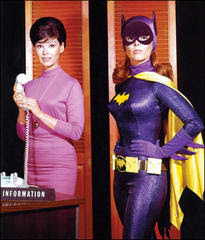 Here's an unaired pilot for a proposed Batgirl TV series.
And Batgirl goes on the soapbox in this PSA for Equal Rights.
And sadly, the death of Batgirl... though in the print version of the comics, I believe she is crippled by The Joker

Posted by Nazz Nomad at 5:00 AM 9 comments: Links to this post